An aside, or: scholarship

-Aren't you getting up?
-I don't have class.
-But you must work.
-Why?
-To finish your Master's thesis.
-Why?
-Don't you want to begin living?
-I'm already alive. I'm just trying to enjoy it.
-Do you not think I enjoy what I do?
-What do you do?
-You know very well, my agrégation in philosophy.
-Oh, that. I hope you enjoy it, considering the time you spend on it.
-I'm thinking of the future.
-Personally, I think I can live without a Master's on André Breton's materialist transcendentalism.
-Live with your choice.
-I made no choice. The professor imposed it. I don't even know what it means.
-After two years, you don't even know what it means?
-No. And I never will. So there's no point in waking me.
--Le Pont des Arts, Eugène Green, 2004.

Too many people cannot accept the feeling of abstraction, of obscurity generated by even the most precisely structured film. Their criterion for understanding is that it must be capable of definition. Yet they cannot accept that a subjective response is in itself a 'definition'.
--Stephen Dwoskin, Film Is, 1975, p.187.

Still, trapped in the forest.

Forests #1, or: the wind that cuts through the fog

From up on the hill I can see the lights
of town through the trees
and there is wind. There is only wind.

I was born free, and in order to live free I chose the solitude of the countryside. The trees of these mountains are my companions, the clear waters of these streams my mirrors; I communicate my thoughts and my beauty to the trees and to the waters. I am a distant fire and a far-off sword.
--words of Marcela the shepherdess, Miguel de Cervantes, Don Quixote (trans. Edith Grossman, Vintage, 2003), p.99.

The Chasseur in the Forest - Caspar David Friedrich, 1814, oil on canvas

breath becoming clouds / becoming rain / uprooting hillsides / dissolving bones
wind screaming by Mount Erie, among the cliffs / by the hillside, among the clouds that never lift, saying: 'I am the river.' 'I am the ocean of changing shape.' 'I bring bodies.' / 'In the void you heard my name and you are like me. /You are nothing but a place where dust is dancing'
--Phil Elverum (& Nick Krgovich) from "Through the Trees", "Lost Wisdom", "Stone's Ode" & "Wind Speaks", Wind's Poem, by Mount Eerie, 2009.

p.s. the wind in the trees

I began filming on November 3, 2008 in a wooded area adjacent to the Dusseldorf International Airport. There was no wind. It was absolutely still, not one leaf was moving. The high definition captured every tiny twig, while the 16 x 9 aspect ratio allowed for a broader field of vision (lessening the need for a wider angle lens) meaning less distortion. I found the frame and pushed the start button filling two SxS cards with one take – a 114 minute shot. During that time 40 planes landed. The frame remained absolutely still, no registration movement, no dancing grain – a bit like projected slides (if you can recall slide projectors). I wasn’t sure this stillness would be acceptable, but then a plane passed through the frame providing momentary movement. Ten seconds later a wind vortex produced by the passing plane sang through the frame and disturbed one loose branch hanging from a nearby tree. It wavered slightly, and then a bit later a roaring wind followed. The frame exploded with movement. All of the trees swayed raining down their leaves. Then the wind passed and the frame slowly returned to stillness. When the next plane landed it started all over again. Each plane brought varying amounts of movement depending on its size and distance from the camera. When I looked at the footage on my computer that night I realized I had recorded an action that would have been impossible to capture on film.

Posted by Matthew Flanagan at 15:56 2 comments:

Men embrace women thinking that she will be the only saviour, but are nervous because they can already visualise the end, even with their eyes closed.
--Hong Sang-soo, interviewed by Huh Moonyung in Hong Sangsoo, 2007, p.80.

Posted by Matthew Flanagan at 11:35 No comments:

I met Alexis in person for the first and only time earlier this year. He was visiting London to introduce two programmes of Filipino cinema: Kalawang (Cesar Hernando, Eli Guieb III & Jimbo Albano) / The Great Smoke (Rox Lee) / Infancia en las Islas de Filipinas, sin fecha (Raya Martin) / Bontoc Eulogy (Marlon Fuentes), and Purgatorio / a 120-min rough cut of Heremias Book II (Lav Diaz). The films were startling, beguiling, frustrating, overwhelming. I struggled to find words for them - or, at least, the right ones. Before and after, when we had the opportunity, we talked about how we lived, about the city and the country, about our families, our loves (his now so sadly departed too), but not in enough detail. Mostly, we talked about movies – about critics we admired, about Rossellini and Brocka, Benning and Serra, the American and Austrian avant-gardes. It turned out that we had both started reading Sitney’s Visionary Film at the same time. I worry now that I talked too much and listened too little – he was too generous. We stayed in touch, and failed on many occasions to exchange films and (serious) ideas – there was always time. I wish now that I had been able to get to know Alexis better – he was so quietly passionate, his manner so gracious and sincere. His letter to Nika is, for me, the greatest manifesto for cinephilia since the Movie Mutations letters, and its singular lived devotion perhaps even more vital. Both were model passeurs, steering a ferry through murky waters, trafficking in goods whose value they not only calculated but gave their lives to teaching. We are all their students, and their fight is now ours.

Posted by Matthew Flanagan at 22:27 4 comments:

An aside, or: farewell 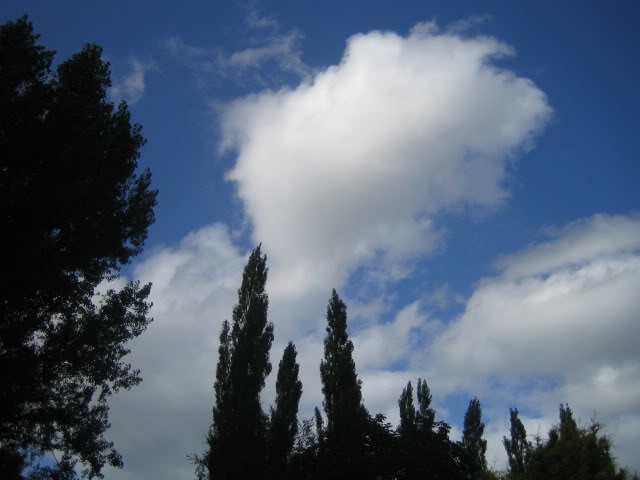 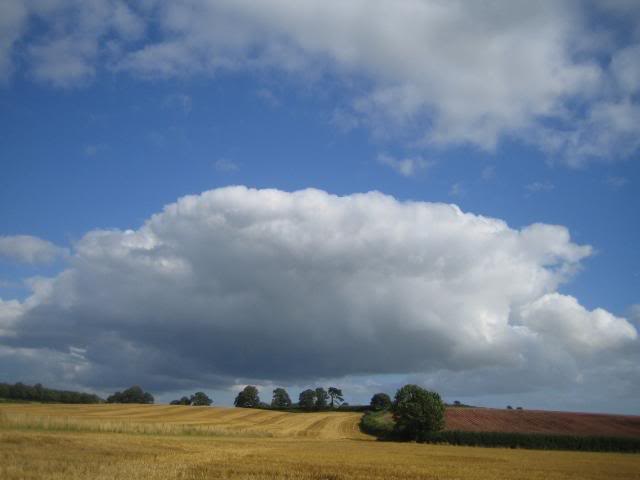