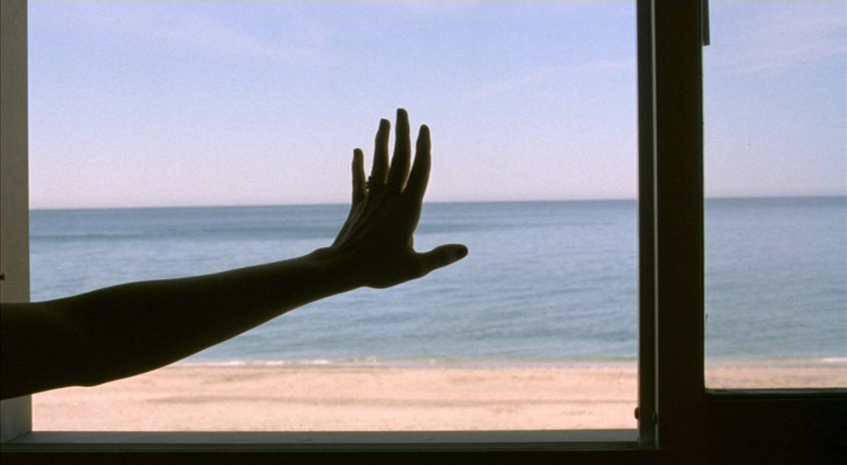 Posted by Matthew Flanagan at 19:31 No comments: 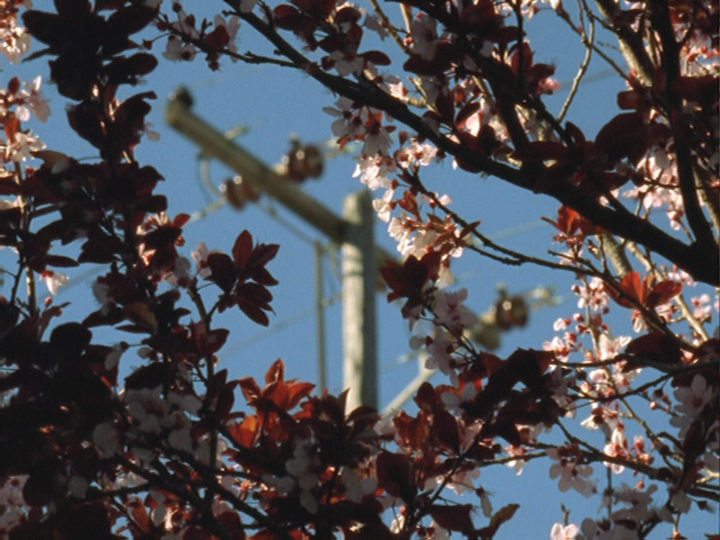 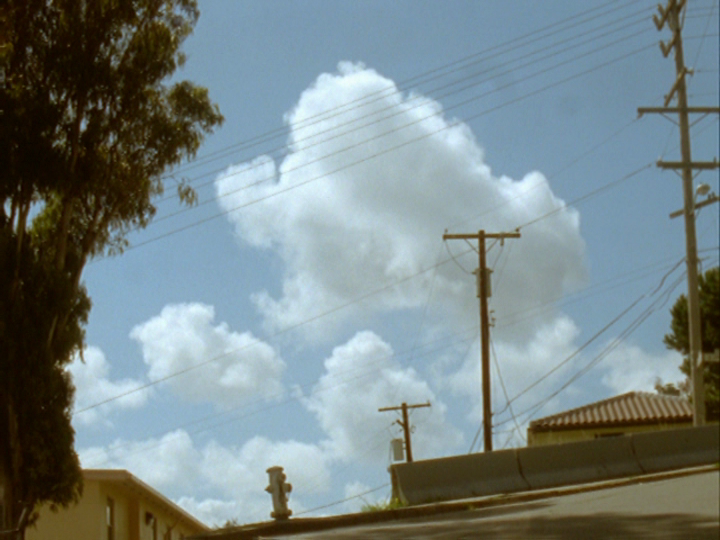 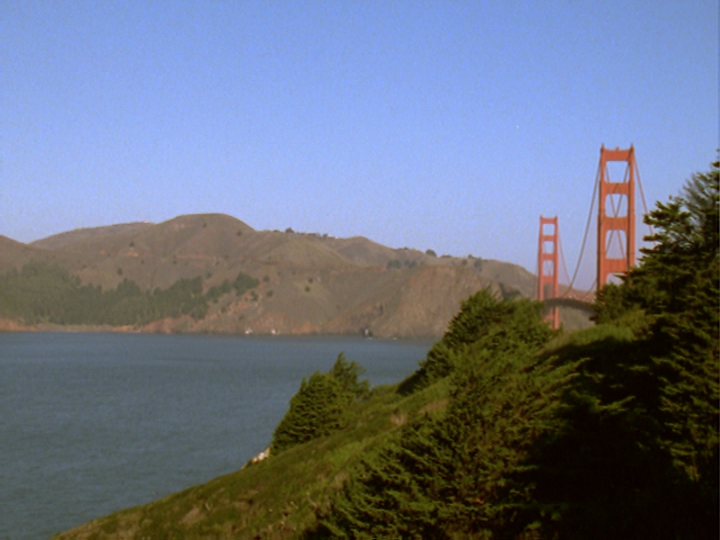 'What is it that we need, in an ending? Tied up plot lines, evidence of some meaning behind the story, a moral, a punchline, a suicide?'


'On Sept. 20, Kyle Gamboa, 18, of Fair Oaks, California, skipped school. The funny, confident, 5-foot-6 captain of his basketball team repeatedly watched the trailer for The Bridge [2006], a documentary about suicides at the Golden Gate Bridge. He got into his truck, stopped at McDonald's for an Egg McMuffin with bacon, and drove the 110 miles to the bridge.

He turned on his truck’s emergency lights, got out and jumped, yelling "Yahoo!" on the way down.

At the last board meeting, Kyle’s father, Manuel Gamboa Jr., took off his Giants baseball cap and positioned his son's school picture to face board members as he had done many times before. "You already heard my story," he said. Since November, Mr. Gamboa has driven to the Golden Gate Bridge district building, next to the bridge, to speak at every board meeting.


'The Golden Gate Bridge opened on May 27th, 1937. Ten weeks later on Saturday August 7th, a 47-year-old World War One veteran named Harold Wobber became the bridge's first known suicide. Wobber jumped shortly after 5 p.m. in the midst of Harbour Day festivities in the bay, which hosted more than 200 vessels, including the entire Pacific fleet. The Sunday newspapers reported Wobber's last words as: "This is where I get off."

Wobber's leap precipitated a slow but steady stream of jumpers. As early as February 1939, after the bridge's eleventh jumper, a San Francisco Call article noted that the Highway Patrol was pondering the problem of how to prevent further suicidal leaps from the bridge. A CHP officer presciently declared: "Hardly 2 years old, the span gives promise of becoming a Mecca for despondent persons seeking self-destruction."'

--The Joy of Life, 2005, narration written by Jenni Olson, read by Harriet 'Harry' Dodge. See also, for instance: Aokigahara, aka the Suicide Forest or Sea of Trees; Mount Mihara (where at least 600 people killed themselves in 1936 alone).


'The strangest had to be in April 1998, when two suicidal women walked onto the [Golden Gate] bridge at the same time, with the same intention. Apparently, one said something to the other, and they realized they were both there to end their lives. The women sat on the edge of the span, on the other side of the railing, chatting. A Golden Gate Bridge patrol officer saw them and said something to the effect of, "You two ought to come off there. It's not safe." He never thought they were there to jump.

After more conversation, one woman stood up and stepped backward off the bridge. A moment later, the other one joined her.'


'Shortly after its 1774 publication, Johann Wolfgang von Goethe's novel The Sorrows of Young Werther, which concludes with the protagonist's suicide by pistol, was banned in several areas across Europe. With increasing numbers of young men imitating Werther's desperate act, authorities banned the book in an attempt to prevent the suicides from reaching epidemic proportions. Goethe himself became convinced that his tale was responsible for a continental wave of suicides. In 1974, sociologist David Phillips coined the term "the Werther effect" to describe the phenomenon of imitative suicidal behaviour.'


'An epidemic of suicides by burning occurred in England and Wales in 1978 to 1979 after a twenty-four-year-old Australian heiress, deported from England the week before after having threatened to kill herself in Parliament Square, set fire to herself in front of the Palais des Nations in Geneva. Three days later, a director of Fortnum and Mason committed suicide in a similar manner on the banks of the Thames at Windsor. By month's end, there had been ten immolations, and within a year eighty-two people had killed themselves by burning. This was in stark contrast to an annual average of twenty-three such suicides in the years 1963 to 1978 (in no year had there been more than thirty-five). The tremendous media coverage of the self-immolations led the researchers who wrote up these findings to conclude that there was a need for some form of voluntary restraint on the part of the press. "In a free society," they wrote, "there is a conflict between the need for a free press and the use of the press of reports of horrifying deaths as spectacles for entertainment purposes." They also stressed the need to deromanticize death by burning. Far from being quick and painless, they pointed out, only one-third of those who set fire to themselves died immediately. Another one-third lived longer than twenty-four hours, and all the victims experienced great pain and suffering.'


'[Mark] Finch was coming to the end of a course of the antidepressant drug Effexor on a reduced dose when he ended his own life unseen on a rainy Saturday afternoon [January 14th, 1995]. He left his leather briefcase against the pedestrian walkway railing mid-span of the Golden Gate Bridge [found at 3:20 p.m. by a bridge officer, beside lamp standard No. 93]. His office desk contained several suicide notes but his death was not confirmed until his body was found nearly six weeks later, seven miles out to sea, near Pillar Point Harbor, about 25 miles south of the bridge from which he jumped. The coroner described his body as "intact but unrecognisable".'

--The most succinct summary of Mark Finch's death available online, the event that inspired Jenni Olson to make The Joy of Life ten years later. A lengthy San Francisco Chronicle obituary was written in January 1995 before Finch's body was found and further details came to light.


'For finding and retrieving bodies, time is of the essence. The sea reclaims bodies quickly. Fish eat them. Not just sharks, but little fish. They eat the eyes and other tender parts. As the body decays and opens up, all manner of sea creatures move in to feed. Eventually, the body comes apart.

A body floats because decay causes gases to form within its cavity. If that cavity is breached for any reason, the gas escapes and the body sinks.

And no one will ever know what happened.' 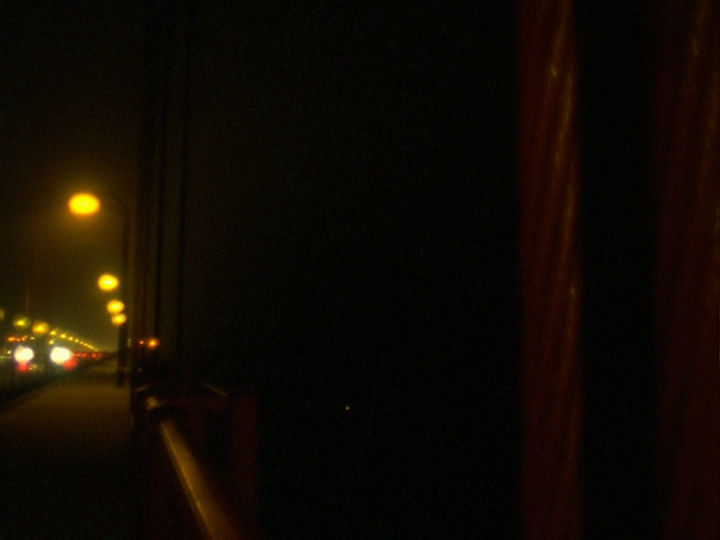 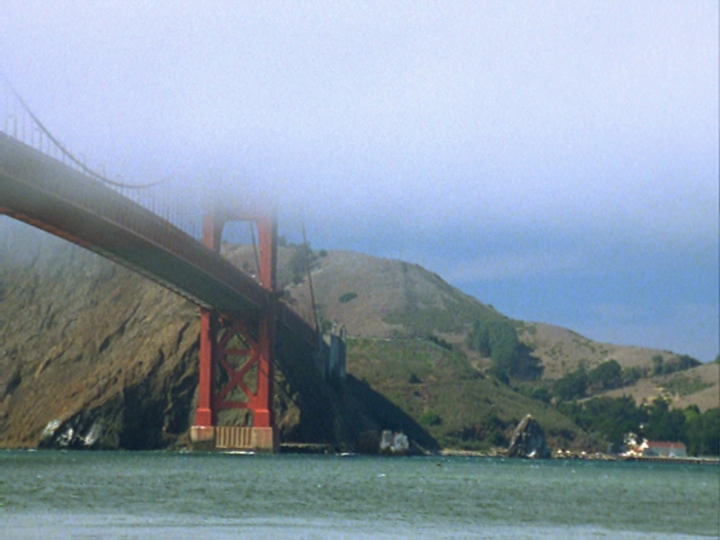 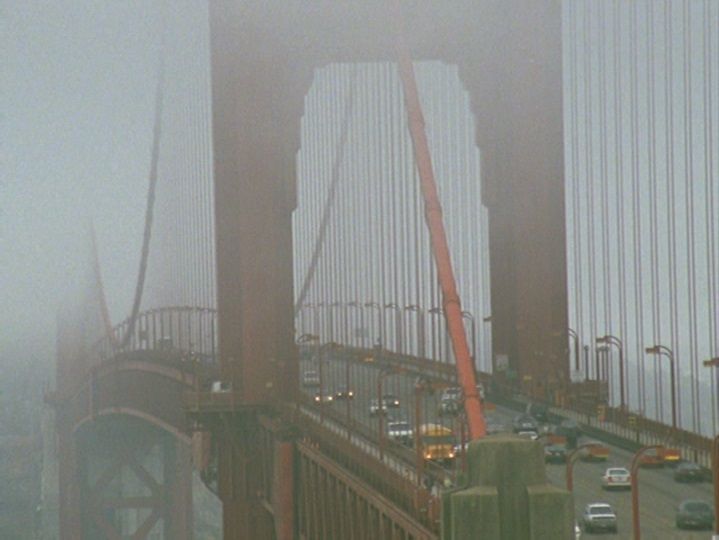 Posted by Matthew Flanagan at 14:28 No comments:

History Lesson(s) #33, or: footprints on the fog-wet girders 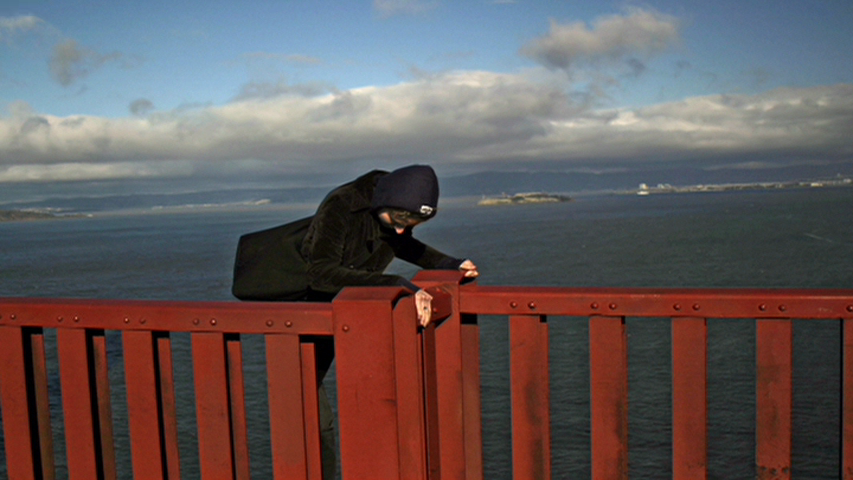 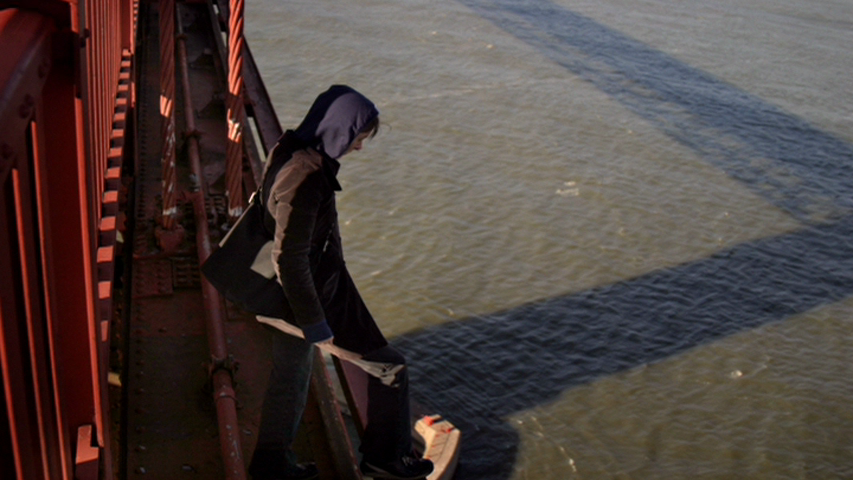 Many jumpers wrap suicide notes in plastic and tuck them into their pockets. "Survival of the fittest. Adios—unfit," one seventy-year-old man said in his valedictory; another wrote, "Absolutely no reason except I have a toothache."