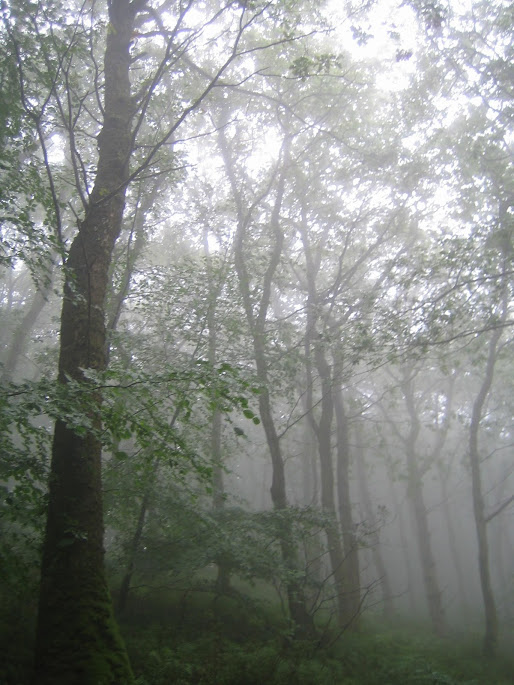 This week the coalition government announced plans to sell off half the land that is owned and protected by the Forestry Commission in the UK: for more info, see here and here, and a petition here. This proposal was to be expected: although the process of shallowing our deepwood forests for civilisation, begun around 4000 BC, was completed by the twentieth century and its wars, tree cover is still intensively cleared for plantation and development — Robert MacFarlane, in his book The Wild Places, refers to the period after 1945 as the "locust years," in which half of the remaining ancient semi-natural forest has been irrevocably lost. At present, the ruling class is embarking on the privatisation of the commons through "larceny and deception" in the name of deficit reduction, and a desperate short-term need for capital receipts to accompany the gutting of the welfare state. Updates to follow below.

23.12.10 — John Vidal's report in the Guardian points to this transcript, which states that the government want rid of all of the Forestry Commission's estate if they can pass legislation to do so. Why? In Jim Paice's words, opportunities to create a private sector monopoly of land on this scale "do not come very often":

"Part of our policy is clearly established: we wish to proceed with, to correctly use your word, very substantial disposal of public forest estate, which could go to the extent of all of it."

"The decision to move towards substantial, large-scale disposal of the forestry estate is based on a number of issues. First, there has been, as some of your Lordships have already implied, a view from some sectors that the Forestry Commission need not be owning all the public forestry estate. Secondly–and I am not going to avoid the issue–there is a need for capital receipts. It is a very substantial sum of public investment. Thirdly, we genuinely feel, and I feel very strongly, that it is nonsense to believe that the huge public benefits can only somehow be achieved under state ownership. We have some first class woodland charities – I name but one in the Woodland Trust, but there are others, particularly active in Scotland – who own large tracts of English woodland and manage it in a way that is just as good, and I would argue probably better, than the Forestry Commission. There is the concept of local community ownership for local woodlands. There is of course a huge interest in the private sector for amenity woodlands. We have seen over the past few years that a lot of small woodlands have been bought by private individuals who want to own prime, commonly semi-ancient, woodland of their own."

Ruling class perks, exploiting the scheme that encourages and maintains tree plantation in the first place, detailed in Private Eye:

The same issue exists in England, where the cost of regulating and dishing out funds to private forestry companies is likely to outweigh the money raised from land sales. Lorraine Adams, branch president for the scientists’ union, Prospect, which represents more than 200 researchers, cartographers, rangers and skilled Forestry Commission (FC) workers, has uncovered evidence of this since the FC already sells off land occasionally. When it recently flogged an area of woodland for £60,000, for example, the new landowner immediately applied for funds under the English Woodland Grant Scheme to grow and cut timber and was given assistance totalling £55,000.

The private landowner will also be able to come back and ask for more grants in future – as well as bidding for other environmental stewardship and rural development subsidies available to forest owners – while the government can only sell the land once.

Two very different forests show the varied categories the Government is using in addressing the sell-off, writes Josephine Forster. The New Forest in Hampshire is regarded as a "heritage" forest. It dates back to 1079, when William the Conqueror made it his personal hunting ground. The 145 square miles of ancient woodland, pasture and open heath are unique in southern England for their pristine condition.

The forest's ancient oaks are a national symbol; they were used to build Nelson's Trafalgar fleet and are still sustainably harvested today. The forest is also home to some 3,000 ponies.

By contrast, Kielder Forest in Northumberland is a "commercial" forest, its principal purpose being to produce wood. At 250 square miles, it is England's largest forest and timber producer, providing 25 per cent of our domestic timber, mainly from imported Sitka spruce and Norway spruce, which account for 84 per cent of the forest's trees.

While Kielder may seem appropriate for commercial categorisation, it will require painstaking management, as it is home to 70 per cent of the UK's endangered red squirrels, driven to extinction in most of southern England, and shelters recovering populations of otters, ospreys and goshawks.

18.2.11 — Mass sell-off abandoned, although the campaign's not quite over. Three films by Nathaniel Dorsky screened in London earlier today: Hours for Jerome I & II (1966-70/1982), Compline (2009) and Aubade (2010), three of the most beautiful films I have ever seen. Dorsky is understandably reluctant to distribute his work on anything other than 16mm, yet part of me wishes he would relent. These are images I'd like to screen every night to remind me why there might be a point to the next day's business of living; how to look in order to live. The prints were pristine, the colour and tone of the images overwhelming. Memory is resistant already, and once will have to do.

Posted by Matthew Flanagan at 23:31 6 comments: 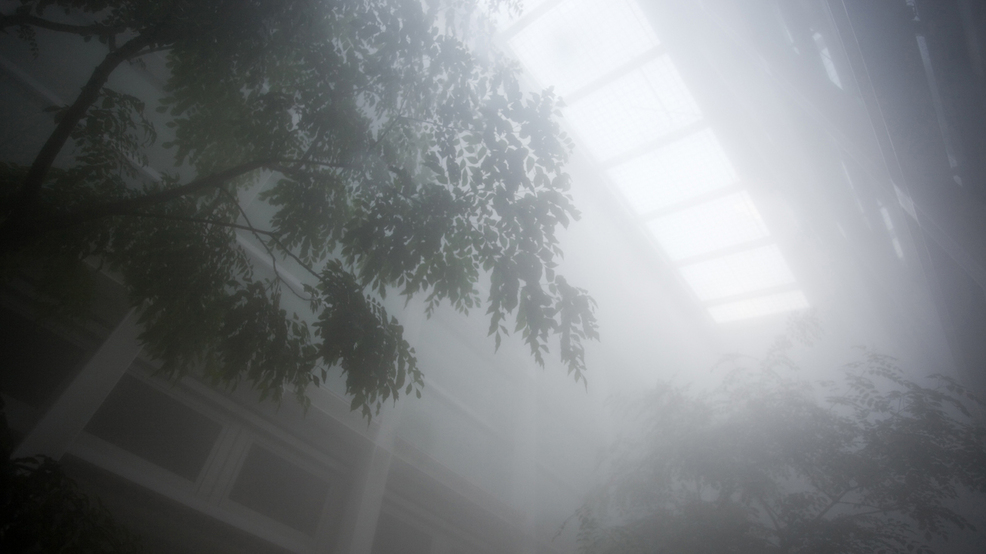 Posted by Matthew Flanagan at 15:39 4 comments: 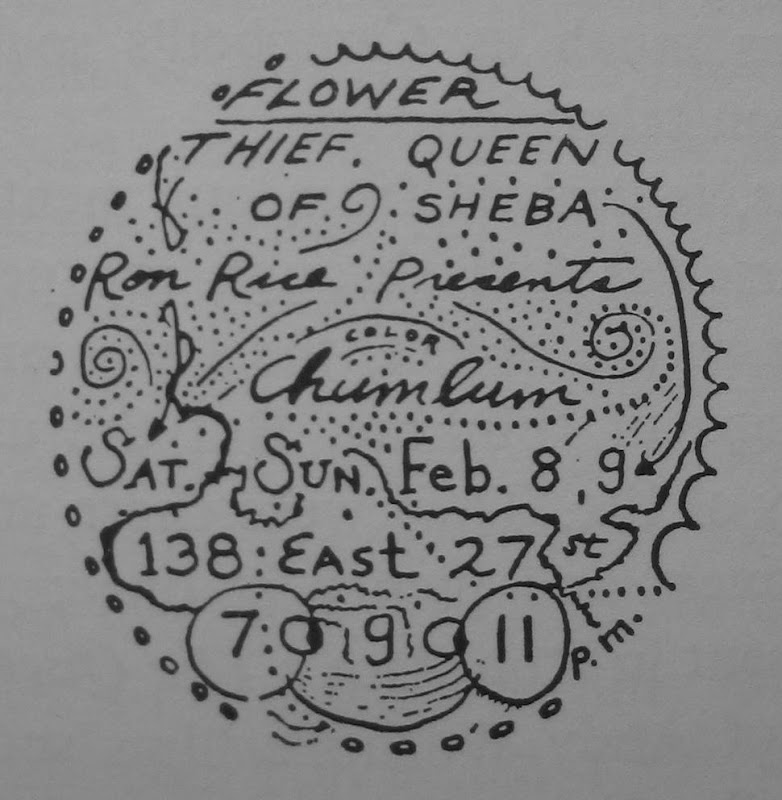 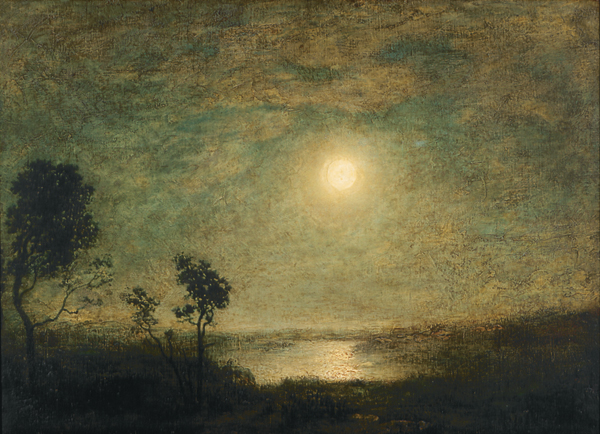 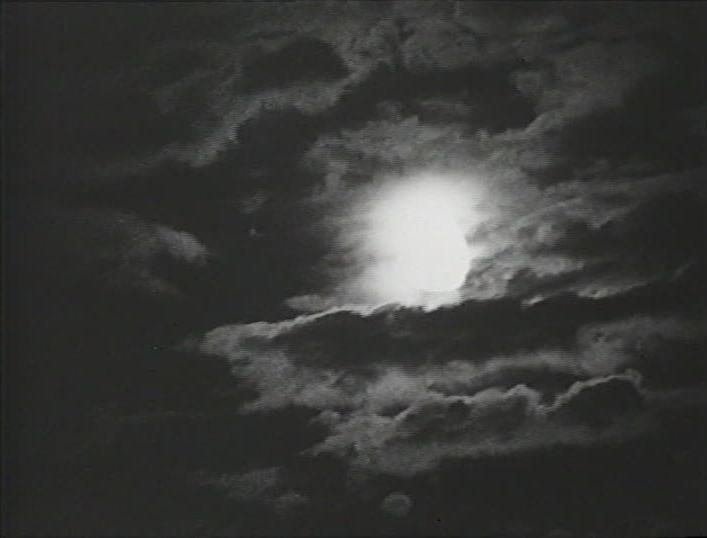 Posted by Matthew Flanagan at 00:32 No comments: 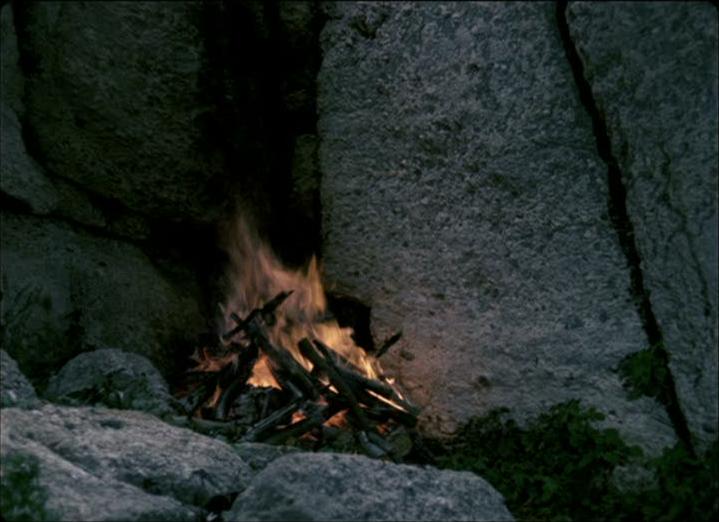 Mark Fisher has written on Straub-Huillet for the new issue of Film Quarterly. The article isn't available online, but I've uploaded a pdf here. The following extract is particularly of note:


There is another example of a Straubian shot [in Sicilia!]: at one point during the railway carriage scene, the camera leaves the characters on the train to show instead the apparently empty landscape outside for several minutes. I say 'apparently' because it is important to question our unreflective assumption that such spaces are indeed empty. Deleuze maintains in Cinema II that, in Straub–Huillet’s films, an 'empty space, without characters [...] has a fullness in which there is nothing missing' (p.245). One has to learn to see such 'fullness,' which is not likely to be perceived by the casual viewer, who is more likely to find the Straubian shots frustrating and boring. How is Deleuze’s idea of fullness to be understood in this context? It is worth noting that Deleuze sees geology as continuous with politics. The idea of social 'stratification' is not just a vague metaphor in Deleuze’s work, but rather an expression of the way in which both human populations and the earth are shaped by vast impersonal processes. The unpeopled is therefore not the same as the empty. 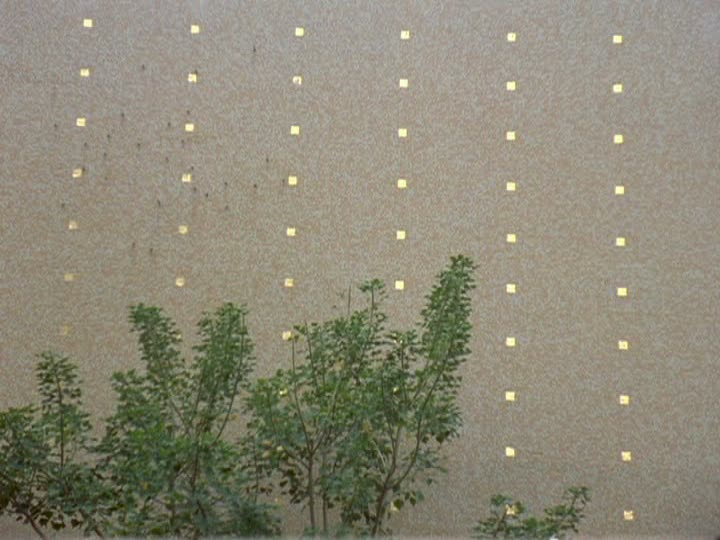 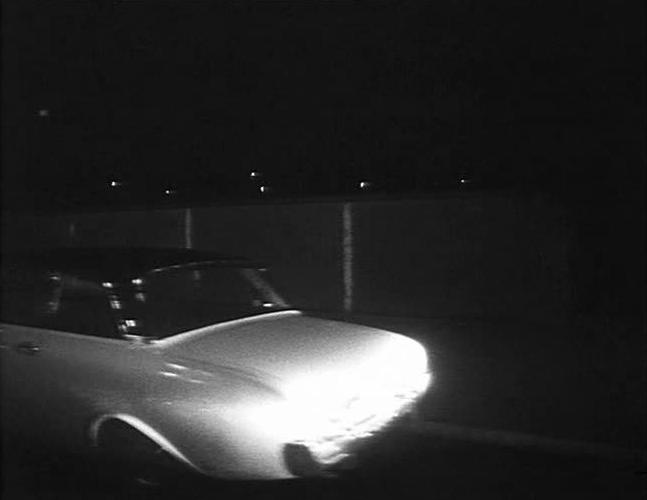 Via Andy — Get Out of the Car screens at REDCAT in Los Angeles next month alongside Jean-Marie Straub & Danièle Huillet's Der Bräutigam, die Komödiantin und der Zuhälter [The Bridegroom, The Comedienne and the Pimp, 1968] and Fassbinder's Das kleine Chaos [The Little Chaos, 1967]. It's an intriguing pairing. Also, Andersen is interviewed by Vera Brunner-Sung in the new issue of Cinema Scope — on sound (p.20):

There's an impressionistic history of black jazz and rhythm and blues in Los Angeles, which is part of the city's heritage and should be better known. It has been forgotten, to a surprising extent. I think the history of music in Los Angeles is very important to the history of the city as a whole. It's kind of key. My conviction about the importance of music to films has intensified over the years. Bad music, bad soundtracks, have destroyed a lot of movies. The best filmmakers are always the ones with the best musical sense, like Pedro Costa, Jean-Marie, or even Stan Brakhage — when he has music in his films it's always good. One of the most significant advances in modern cinema was the abandonment of non-diegetic music. 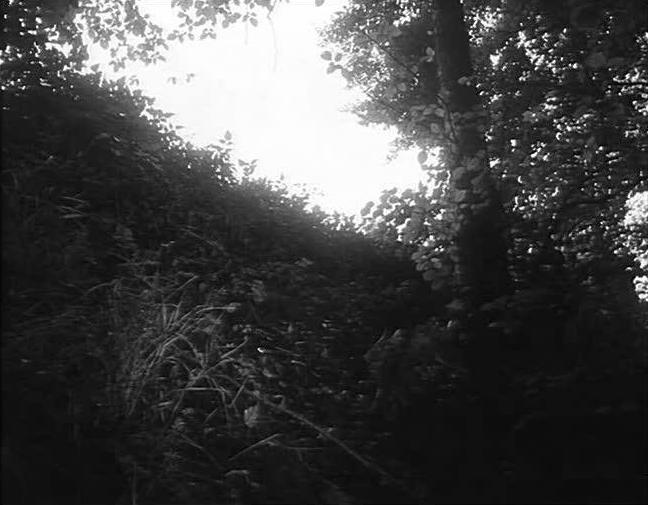