To the derelicts of the earth #2 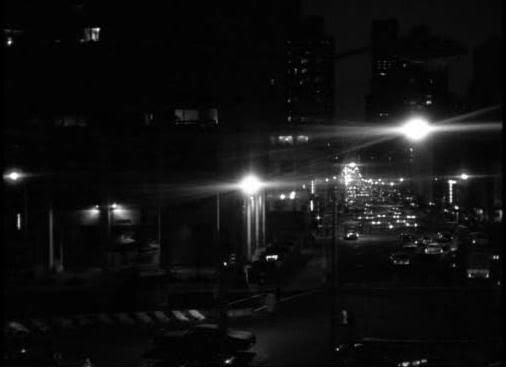 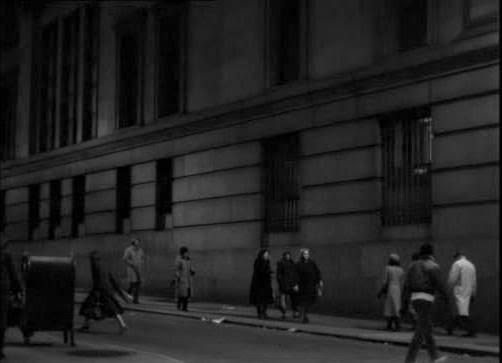 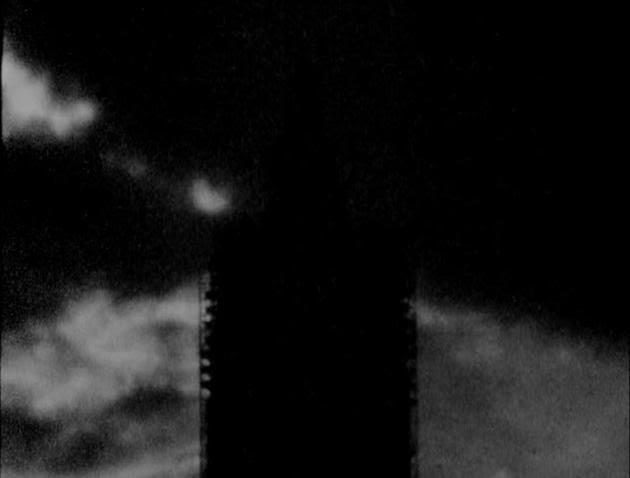 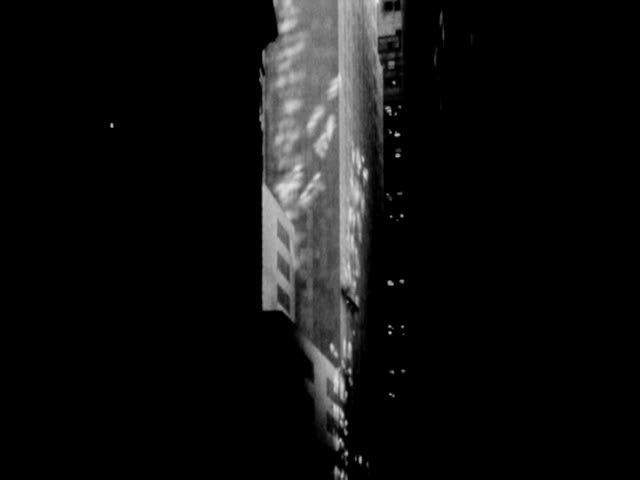 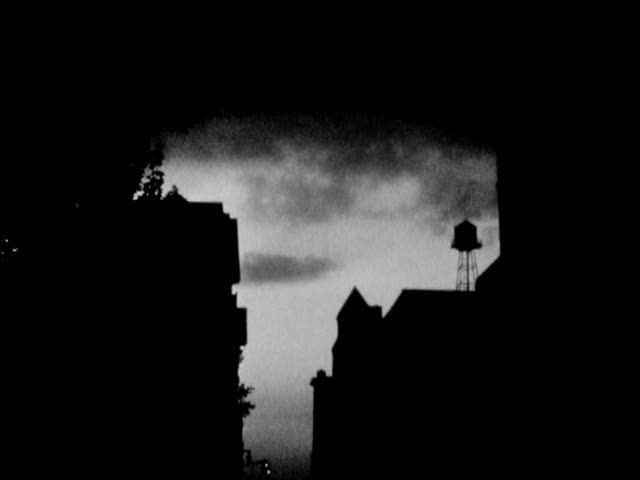 The filming was done in New York, but what it shows is not this city but rather a hazy diffusion, which softens the three pictures with shadows, as if perceived through the unwashed windowpane of a cafe. The passers-by at the street intersection are nothing but strange, anonymous silhouettes, wandering through a Nietzschean metropolis. No one sees anyone else, and everyone is alone.
--Hartmut Bitomsky on New York, N.Y., The Documentary World, published in Retrospektive catalogue, Goethe Institute, Munich, 1997, p.17. 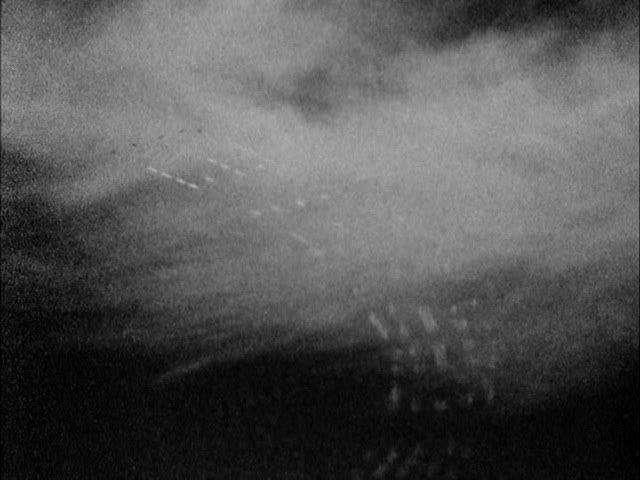 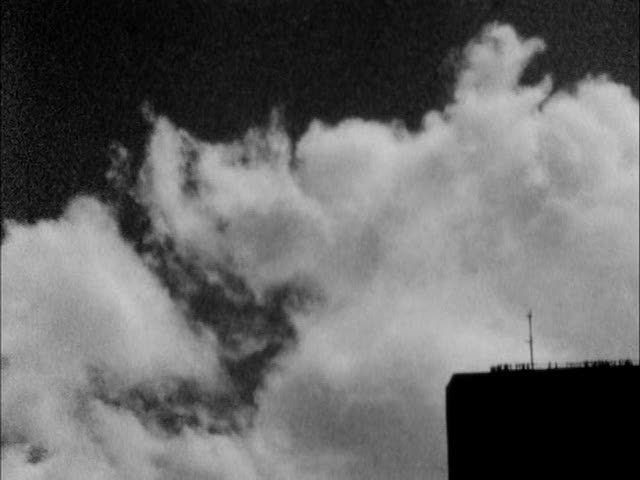 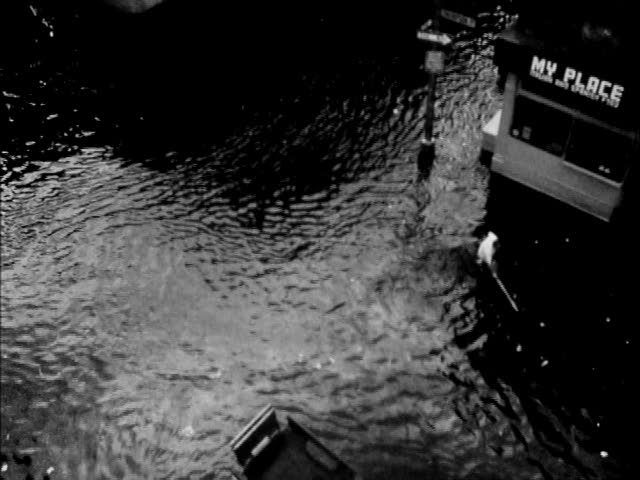 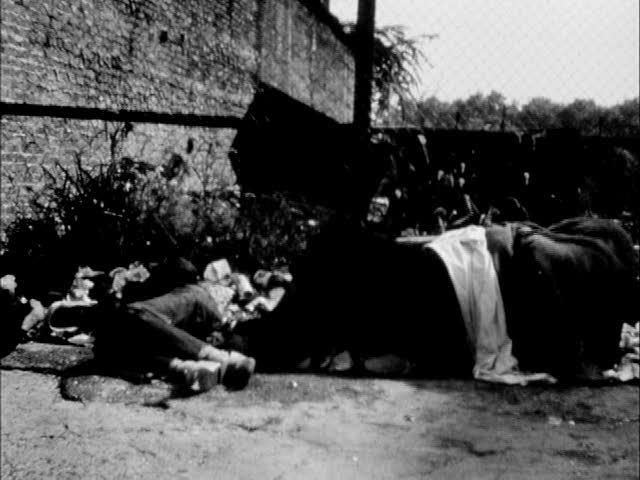 The object manifests itself through its absence. It has vanished from the film. 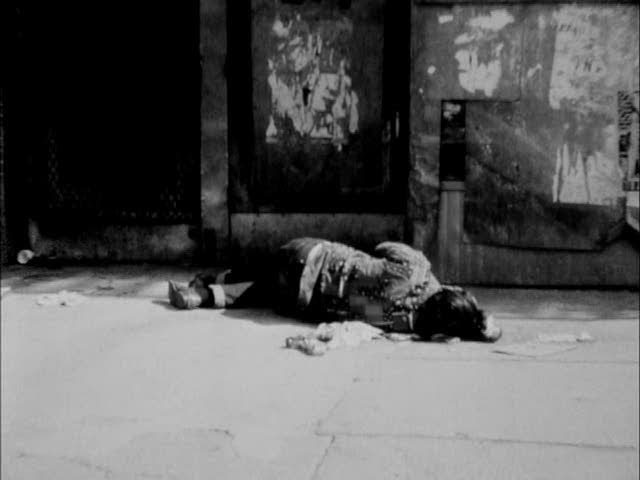 The presence of absence--what Raymond Carver called "the white shadow"--is one of my favorite themes.

"the white shadow" - I like that. Great J.B. interview at yours, btw.

Thanks, Matthew. It was a pleasure to draw attention to your Auteurs piece. I sincerely appreciate your approach towards film: it's singularly unique.

Very kind, Michael, thank you. I only get to do images because people like you bring the words.