Digressions on the photographic agony #4 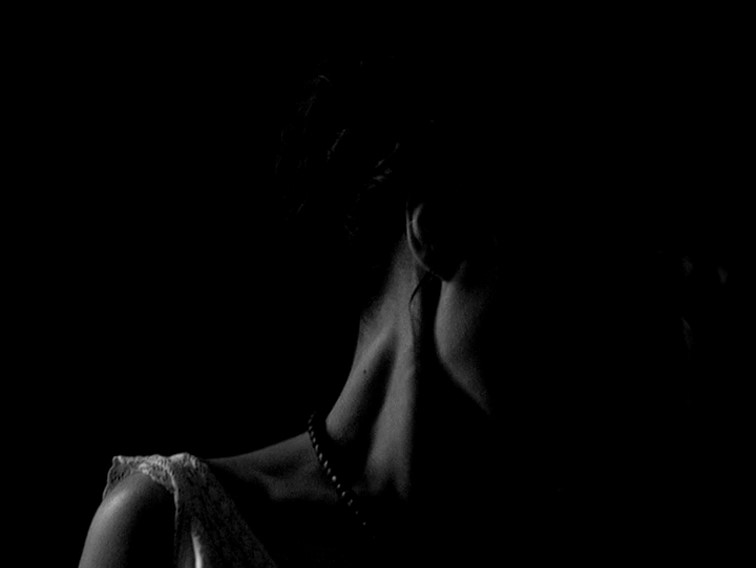 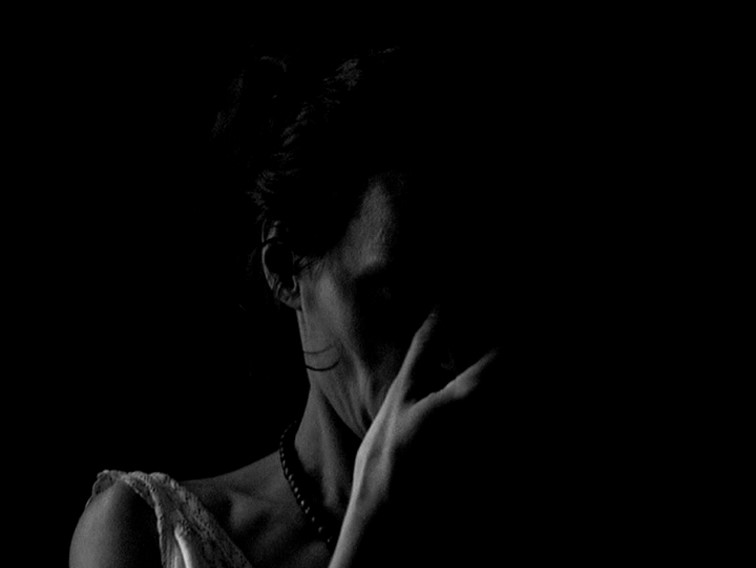 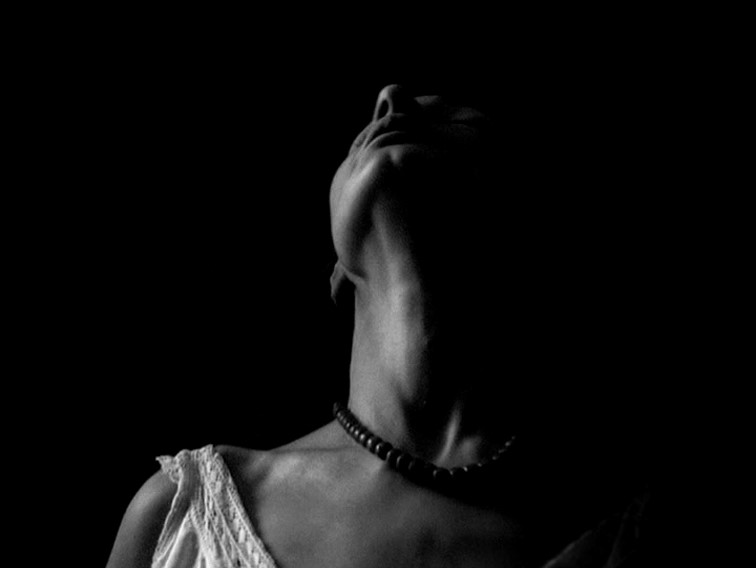 For this film, there’s really no mystery. It was shot on color since it’s video. It was edited more or less in color. And then, one day, watching the long, nine-minute shot of the opera rehearsal, the editor and I... we just kept feeling something. It was a shot where Jeanne moved a lot, her neck and her mouth. Just by chance, we turned the color button on the monitor and something appeared in black-and-white that was not there in color. The veins, the nerves — it was more sensual, more physical. Even her skin began to show things. 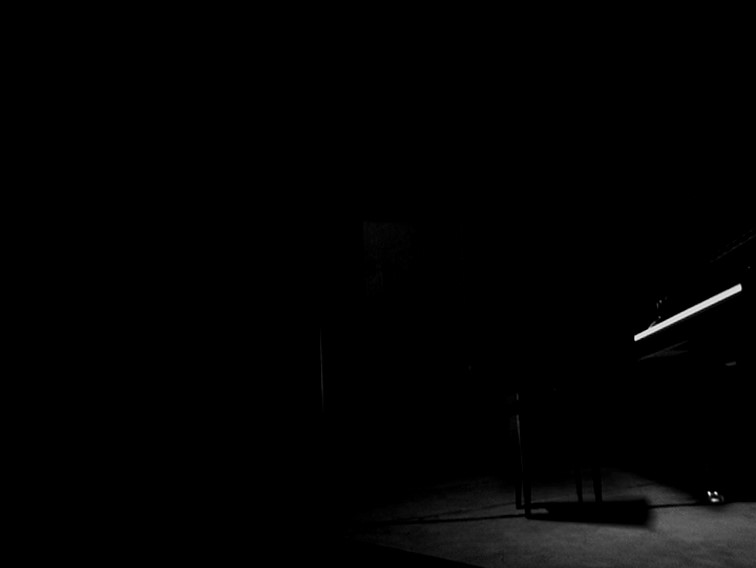 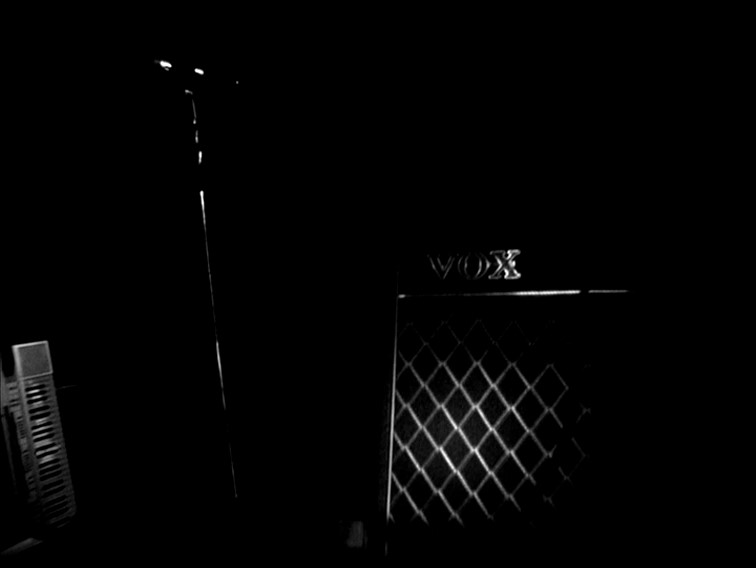 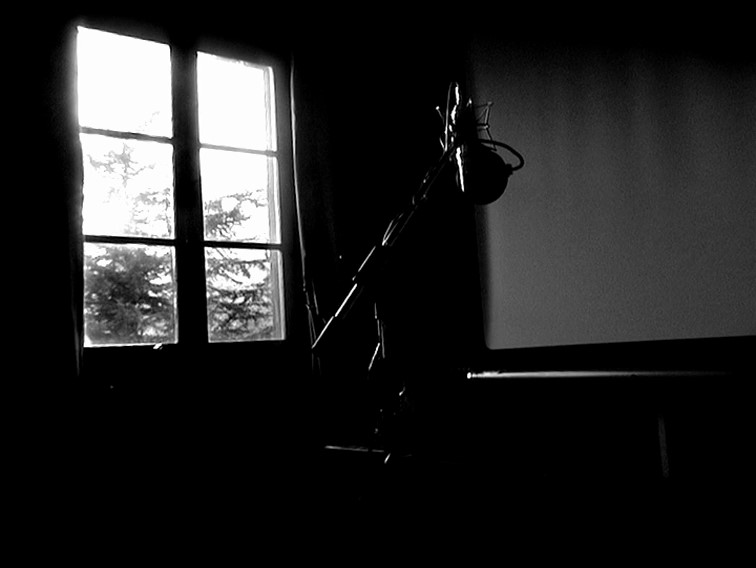 Posted by Matthew Flanagan at 11:30

Thanks for the excerpt, Matthew. Planning to watch this next week. Costa, along with Tsai and Apichatpong, seems to be the truest advance guard of 21st century cinema (I'm of course overlooking the lesser known filmmakers, but these guys are quite something).

P.S: I can see a post on THE DITCH on the horizon!

Agreed about Costa and Apichatpong, for sure, but I much prefer Tsai's 1990s films (Vive l'amour & The River in particular) to his more recent ones. Hope someone uploads a clean, subbed version of The Ditch soon -- looking forward to it!